⚕️ A new cancer centre in the city 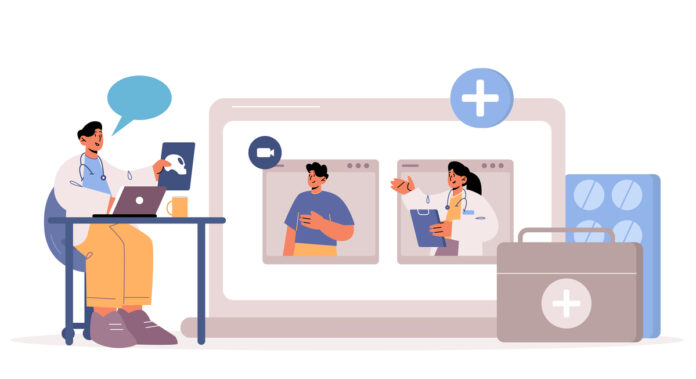 A new centre of the Memorial Sloan Kettering Cancer Center (MSK) was inaugurated in Chennai.

Story so far: Speaking to patients from India, oncologists at the New York-based Center found that it was difficult for the patients to travel to New York for several reasons. To cut through that, they decided to set up the centre in Chennai. They’ve partnered with Chennai-based telemedicine company iCliniq.

Credibility: MSK is ranked among the top two hospitals specialising in oncology worldwide. It has more than 22,000 employees, including 1,400 oncologists focussing on more than 400 common and rare cancers.