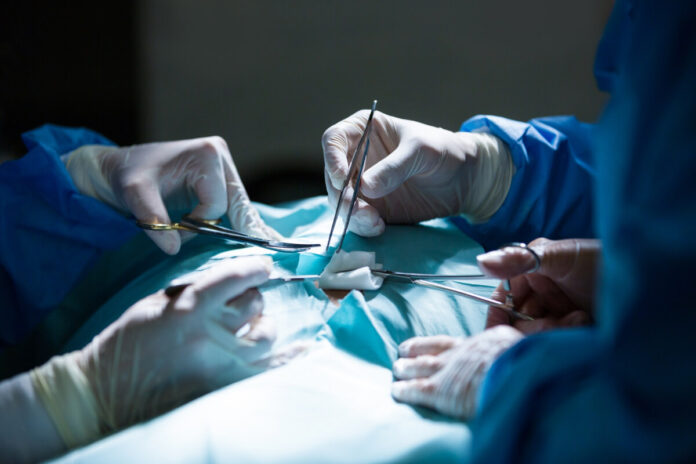 Doctors performed brain surgery on twins who have Moyamoya disease.

What’s it about? Doctors at Apollo Hospital performed brain surgery on 8-year-old twins having Moyamoya disease. The disease led to the twins suffering from jerky movements in the right hand and leg. The twin recovered from the ailment. This is supposedly Asia’s first brain bypass surgery on twins affected with Moyamoya disease.

Doctors speak: Dr Roopesh Kumar led the surgery team and said the disease was first diagnosed in Japan in the 1960s. He said it affects the brain vessels inside the skull and beneath the skin. The team identified and separated the small vessels and stitched the outside vessels to the ones inside.