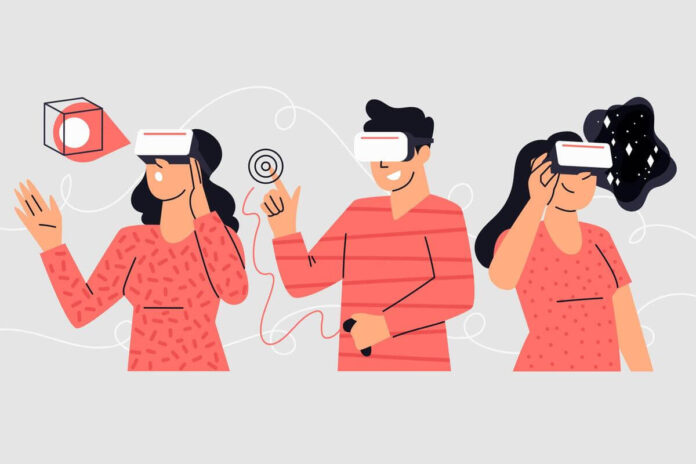 Instead of borrowing a book, you can experience it in a virtual reality (VR) installation.

What’s it about? At the city’s Goethe-Institut library, things aren’t what they seem. The library itself has a green glow. It has QR codes, projections on the walls, and glass jars with 3D-printed sculptures. It’s part of The Infinite Library that’s travelling through Goethe-Institut libraries across the country.

History: The Infinite Library has been in the works for two years. It started travelling in March. For Mika, the installation is influenced by a sci-fi story from Jorge Juis Borges. It’s a way to reimagine the library as a public space. The next stop is Pune.