🧱 Zero-ing in on debris dumping 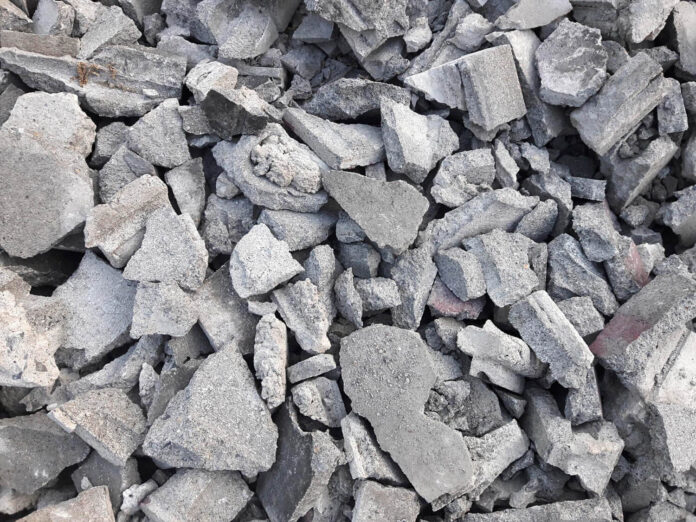 Debris dumping is unfortunately not a rarity in this city, and now it’s creeping into our footpaths. Most times, the perpetrators are bodies under the BBMP.

Story so far: In a recent meeting, it was pointed out that the BWSSB, BESCOM, GAIL and others often leave their debris behind after work. What used to happen only in vacant lots is now taking up space on roadsides, footpaths and other public places. Thus, the BBMP has directed its officials to slap fines on responsible contractors.

Residents’ response: The people have welcomed this move in general. But, they also want the BBMP contractors to be subjected to it.

Why it matters: Not only is this difficult to look at but it also narrows the streets, making it harder to commute. The debris also makes the roads more slippery. In certain areas, the debris was left for weeks. Officials responded only after several requests were made.