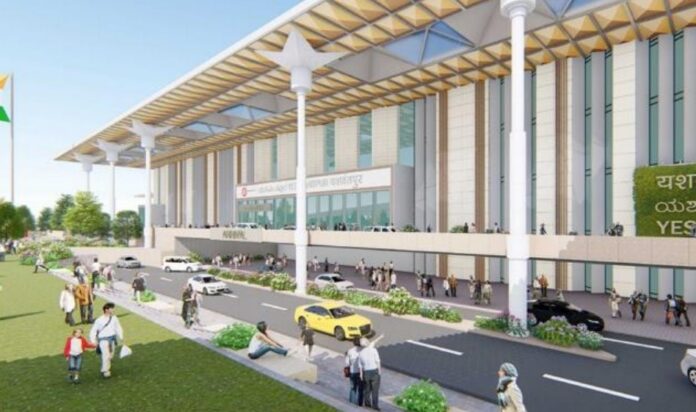 The renovation of Yesvantpur railway station in north Bengaluru, which is expected to cost ₹380 crores, has officially begun, according to the South Western Railway (SWR).

Story so far: The state-of-the-art train station, which will serve as the “city centre,” is anticipated to be finished by June 2025. According to railway officials, the station would be built under the EPC (engineering, procurement, and construction) model, sometimes known as a “turnkey” contract, in which one agency will be in charge of planning, acquiring, building, and handing over the project.

Modern amenities: In order to reduce congestion, there will be a 216-meter-wide air concourse with separate arrival and departure gates for passengers. The platform’s roof plaza is expected to have shops, a food court, entertainment venues, etc. Passengers will have access to clearly defined LED-based signs on-premises.