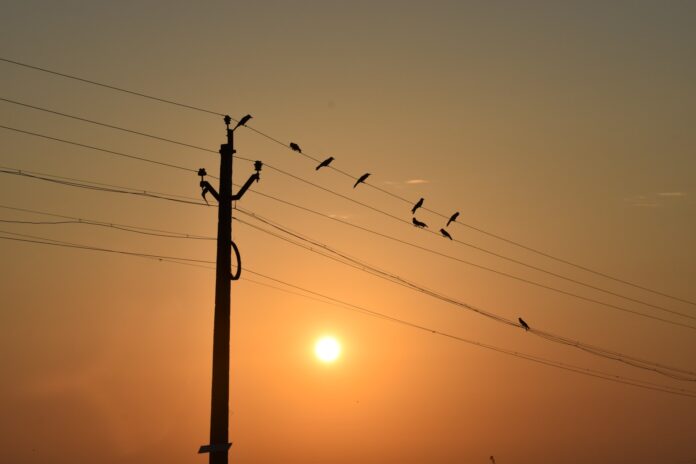 The strong winds of the pre-monsoon season have successfully trounced Bangalore’s power infrastructure as several poles and transformers have been damaged in May alone.

Flying branches: According to officials, the winds have been uprooting several trees and the branches from those trees end up falling on the poles. While a branch or two can do serious damage to a pole, there have been instances of entire trees taking out multiple poles at once. Even if the weak trees are identified, public outrage usually stops their removal.

The power cuts: In cases of pole damage, Bescom officials say that it takes around 2 to 3 hours for them to restore the power. But in cases of an entire transformer, it can take up to 12 hours to fix. Meanwhile, the public remains peeved.