🐻 Who let the bears out? 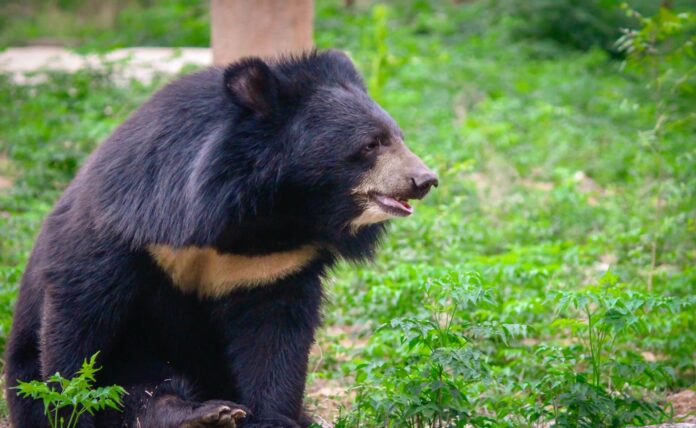 Sloth bears at the Bannerghatta Bear Rescue Centre (BBRC) have been chilling in the sun thanks to the NGO.

Story so far: Even as mercury levels grew across the country, the sloth bears were truly living their best lives in the BBRC. The NGO Wildlife SOS was quick to adapt its techniques to keep the furry boys cool, calm and collected despite their heavy coats. Here’s how they did it:

Hoarding electrolytes: The bears were constantly given multivitamin tonics and their drinking water would have electrolyte solutions mixed in it to ensure none of them get dehydrated.