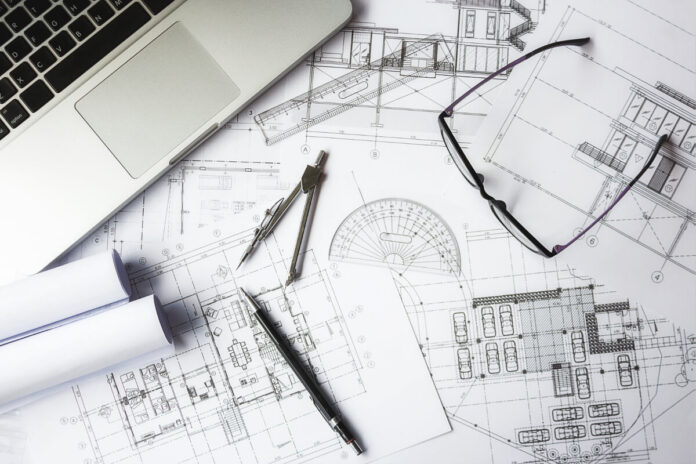 Bengaluru used to have the highest number of engineering colleges at one point, but something’s changed.

Story so far: Till now, nine engineering colleges in the city have shut down. While poor teaching was a scarily common reason, it wasn’t always the case. Some have cited a decline in the demand for engineering courses, while others were affected by road widening projects.

State of the Nation: The All India Council for Technical Education (AICTE) has said that it will not greenlight any new college till 2024. This came after the country saw 917 institutes close since 2013.