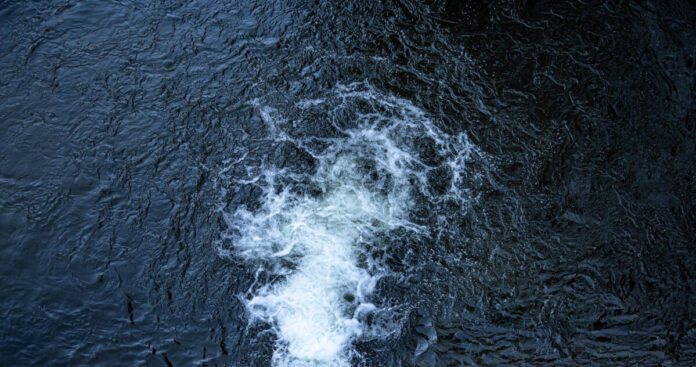 Karnataka has released 1,24,740 cusecs of water from the Sonna barrage to the Bheema river due to the incessant rainfall in the Kalaburagi region.

Story so far: The move was carried out to prevent a flood-like situation in parts of Karnataka after the heavy rainfall. After the water was released, bridges were inundated, and water streams were swollen. Travelling crossing rivers was challenging as they were gushing with water.

Steps forward: After floods ravaged the city, CM Bommai promised the IT sector to make up for the loss of nearly ₹225 crore due to the rains. The Karnataka government has also sought financial help from the Centre.