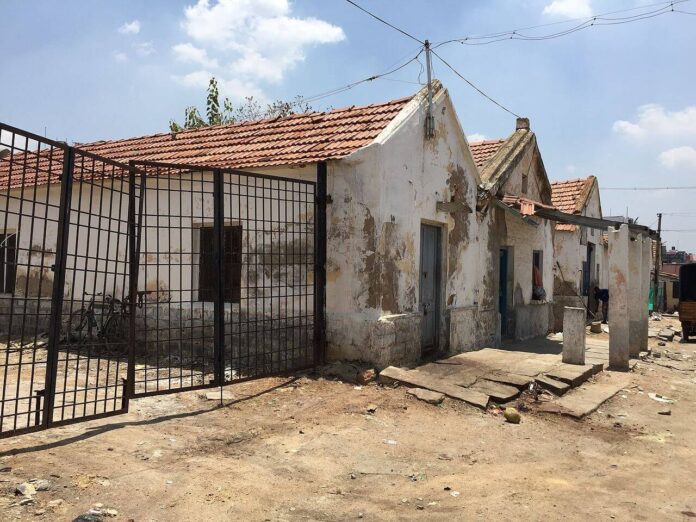 It looks like there’s a lot the BBMP needs to get to as now, the National Green Tribunal (NGT) has directed them to modernise its Tannery Road slaughterhouse by 2024.

Why it matters: A joint committee set up by the NGT found that the liquid discharge from the slaughterhouse was going straight into Ulsoor Lake.

What now: Till the slaughterhouse gets modernised, the panel has some recommendations for the BBMP.

BBMP’s response: The panel report said the civic body assured them of modernising the slaughterhouse with new infrastructure. This includes a new building, modern abattoir protocols and updated meat and slaughtering processing facility.