🐾 University to set up animal shelter on campus 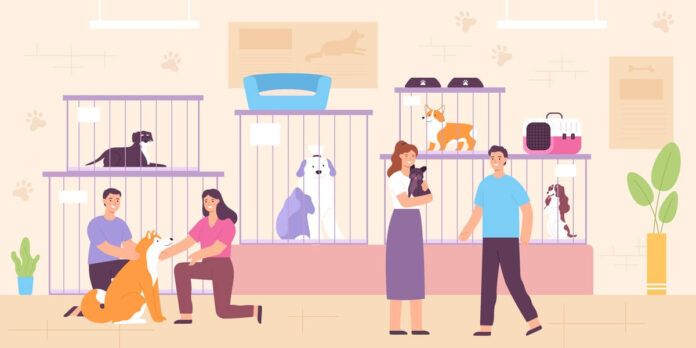 CMR University has announced that it will set up an animal shelter, Action Compassion for Saving Animals (ACSA), on its campus. It will also introduce a Community Service Programme in the Common Core Curriculum.

Story so far: CMR University has found a way to combine prioritizing the mental health of its students while also introducing community service on campus through an animal shelter. All undergraduate and postgraduate students are mandated to complete a minimum of 25 hours of community service per semester from this year onwards.

Amenities: The shelter will be run by student volunteers however, there will be an on-site veterinarian and other staff. The shelter will house aged dogs that are not fit to be adopted as well as those that are injured and in need of rehabilitation. Adoption drives will be conducted if there is interest.