☔ Uber-rich and the floods 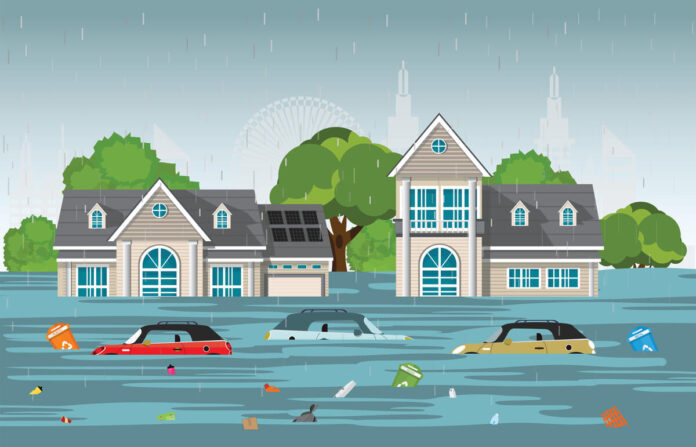 As the floodwater ravages different parts of the city, even billionaires are struggling to find hotel rooms despite skyrocketing prices.

Story so far: The city’s most exclusive gated community and home to many billionaires, Epsilon, has been flooded after the torrential rains that hit the city on Sunday. Many residents had to be rescued in boats as they shifted to hotels while their expensive furniture floated in the water.

Angry residents: Many industry leaders took to Twitter to vent their frustrations. IT industry veteran TV Mohandas Pai said that high corruption, bad governance, lack of urban reforms and other factors have contributed to the devastating state of the city.