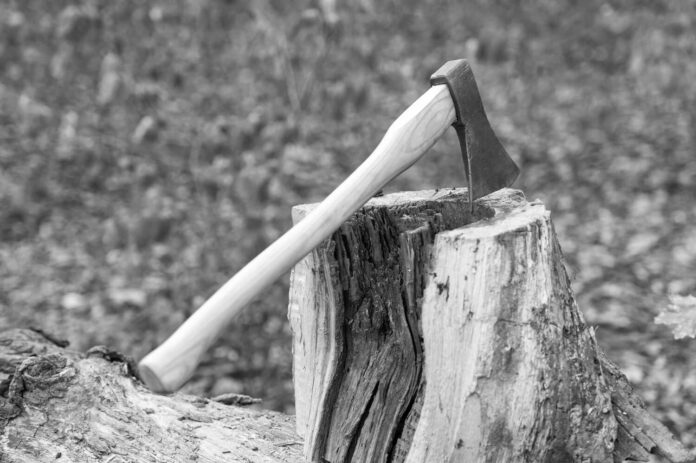 Around 15 trees lining both sides of the Malleswaram train station have been cut. According to officials, this is just for safety reasons due to the rains.

Story so far: Over the last week, some 15 heritage trees have been felled as officials are concerned about the heavy rains and strong winds uprooting them. The rains have also increased the chances of a mudslide which, with trees, can cause serious harm to anything in its way.

Prior issues: About two months ago, a similar plan of cutting down heritage trees along the Malleswaram station was vehemently opposed by local activists and residents. Officials were quick to respond by saying that these claims were simply rumours, and the proposal was to trim the trees. Look at where we are now.