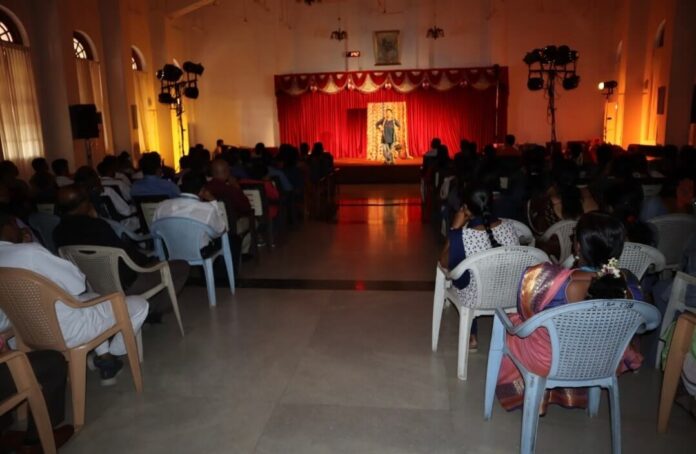 Akkai Padmashali, a renowned transgender activist from Bengaluru directed a play depicting her life at the High Court of Karnataka on Saturday.

Story so far: Akkai has been using theatre as a tool to sensitise the masses to the rights of the transgender community and as a tool to tell her story. The play depicts her life; identifying herself as female at the age of 8, rejection by her family, facing traumatising problems while growing up and so on.

Previous performances: Apart from performing the play at the High Court, Akkai has also enacted it at the Karnataka Police Academy, in Bengaluru colleges, for judges in Shivamogga and Koppal and many other locations. The play aims to reach the legislature and law enforcement to sensitise them on minorities’ rights.