🎫 There’s no cure for cinephilia 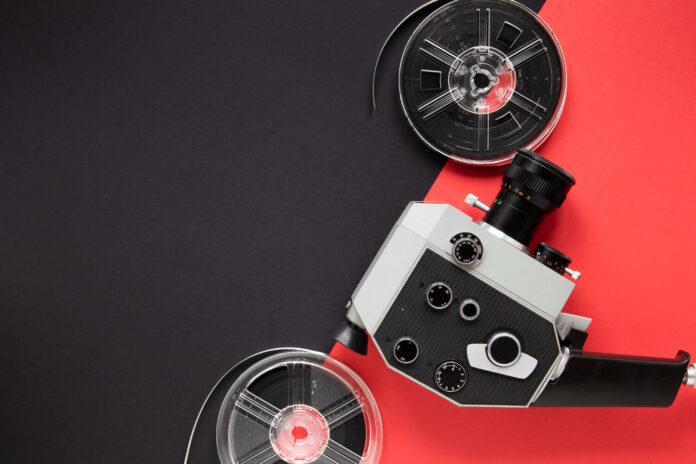 If indulging in cinema as an art form is something you’re interested in, look into The Parallel Cinema Club (TPCC) and the Bangalore Film Forum (BFF) right now.

Story so far: Despite only being a year old, TPCC has garnered quite a dedicated audience. Run by a couple of volunteers, the film forum works like any film club would. They watch movies and then talk about them. Same with the BFF.

TPCC: The founder Nikhil Waiker said that he started the group as there was a lack of a forum for film buffs to just nerd out. Now, the group functions both online and offline to reach a wider audience that is open to watching “intelligent cinema”. You can follow their socials here.

BFF: Currently, the BFF screens maybe two movies every month and updates them on their social handles. The focus here is to get as many people to watch a wide variety of films from all over the world.