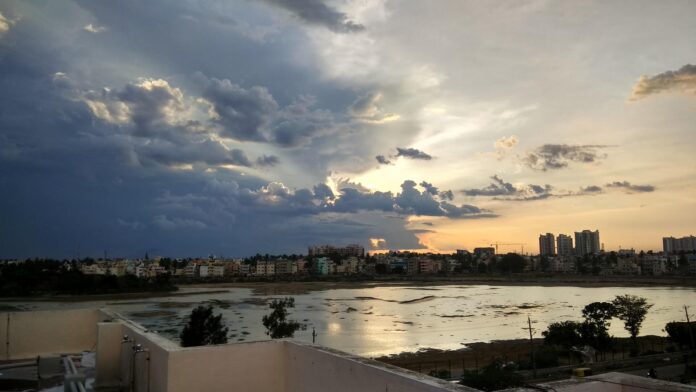 The Karnataka government is ready to give ₹200 crores to rejuvenate 67 lakes in the city.

Story so far: As a part of the Amruth Nagarothana programme that promises ₹6,000 crores, ₹200 crores will go to rejuvenating 67 Bengaluru lakes that have been neglected for years. Another ₹3,218 crores will be distributed among the assembly constituencies, and the rest will go to different departments of the BBMP.

Stating specifics: The money is supposed to be spent on improving pathways, fencing, inlets, strengthening the wetland, creating trash barriers, constructing diversion drains and other such developmental projects. Experts have even asked for holistic plans from the BBMP for lake development.