🚕 The plight of debt-ridden drivers 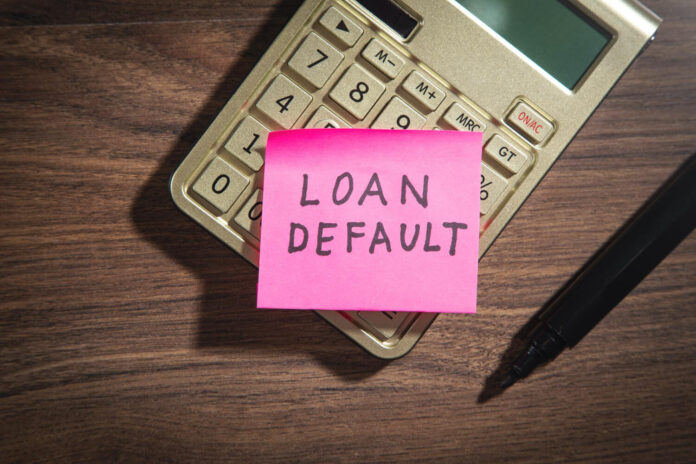 The rising fuel prices and falling earnings of cab drivers in the city have made them more vulnerable to unhinged loan sharks.

Story so far: After Twitter user, @VikHasya posted about his traumatic experience while travelling to Mysore via an Ola cab, several people chimed in with their own similar stories. Turns out, loan collection agents are harassing the cab drivers and seizing their cars mid-trip. All because they failed to keep up with their payments.

Why it matters: According to Tanveer Pasha, president of Ola Uber Drivers and Owners Association, private financiers have started using menacing tactics to seize vehicles recently. As of now, over 20,000 vehicles have been seized and the credit scores of the drivers have fallen to abysmal lows.

Company response: The cab companies, however, have chosen to turn a blind eye to this. Even when such incidents get reported by customers, the companies tell them to simply book another cab.