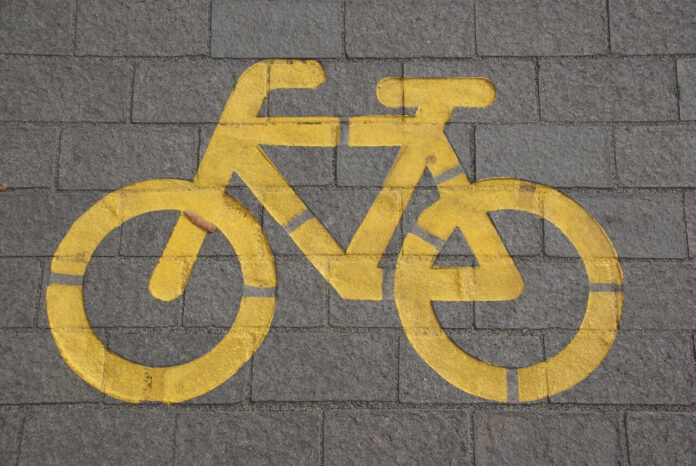 The pandemic has once again left cycling to take the city’s fancy. Whether it’s for one’s physical health or actual commuting, the acoustic motorcycle is on everybody’s mind.

Story so far: According to Bengaluru’s Bicycle Mayor Sathya Sankaran, the number of cycling groups has gone up in the city. It’s no longer only cyclists who can be seen with their bikes on the road. And due to this increased demand, the expected wait time for getting your hands on one can go up to months.

Way forward: The main request from cyclists across the city is to improve infrastructure. Even if the current lanes were freed up, the increase in demand clearly shows that they aren’t enough for the safety of all. The potholes and bad road conditions also don’t help.