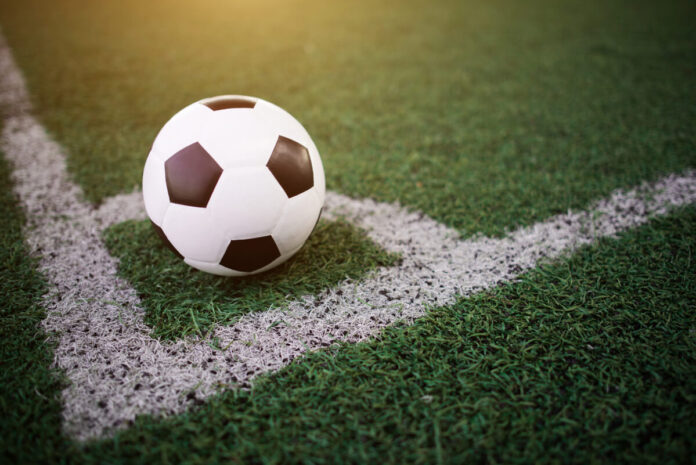 The Spanish club, Sevilla FC, has partnered up with Bengaluru United to help them with scouting and tech. What’s more peak Bengaluru than this?

Story so far: Earlier this month, Sevilla FC announced a five-year collaboration with the I-League second division club, our very own FC Bengaluru United. It isn’t every day that you see a 132-year-old club team up with a startup, i.e. a 4-year-old one.

The tech: According to the chief data officer of Sevilla FC, they have managed to perfect the parameters that describe a footballer through 30-40 key performance indicators. Aptly called AI Football, the application helps scout players with statistics.

What now: Sevilla is trying to pitch their tech to most clubs in India, and actually legitimise their programme. Their next goal is to add “psychological profiling” into the scoring sheet as a good sportsperson needs to be level-headed.