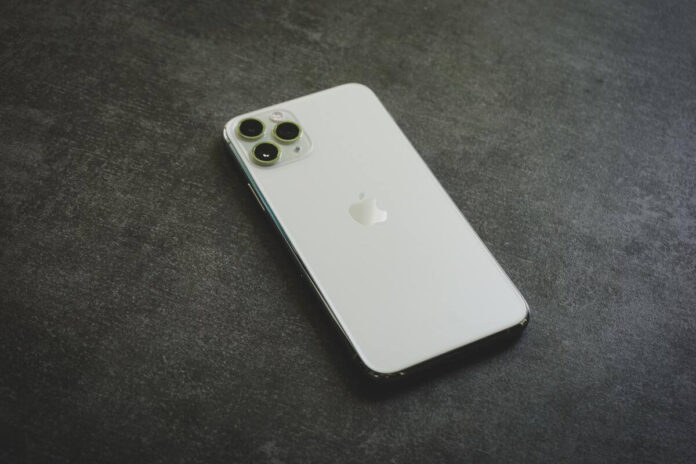 According to a senior official at the conglomerate’s software services division, if Tata Group is successful in its attempt to acquire an iPhone assembly factory in southern India, it will help the nation’s aspirations to become a centre for the production of electronic devices.

What’s it about? The $128 billion Tata Group has been in discussions with Wistron Corp., a Taiwanese supplier to Apple Inc., for months and hopes to close the deal to buy the facility’s assembly by the end of March. The salt-to-airline conglomerate has been stepping up its technological influence, and the Indian government has taken action to counter China’s hegemony in the electronics industry.

TCS is the largest outsourcer in Asia and has enough funds to consider mergers and acquisitions as well as other strategic possibilities in fields like cybersecurity and cloud computing as well.