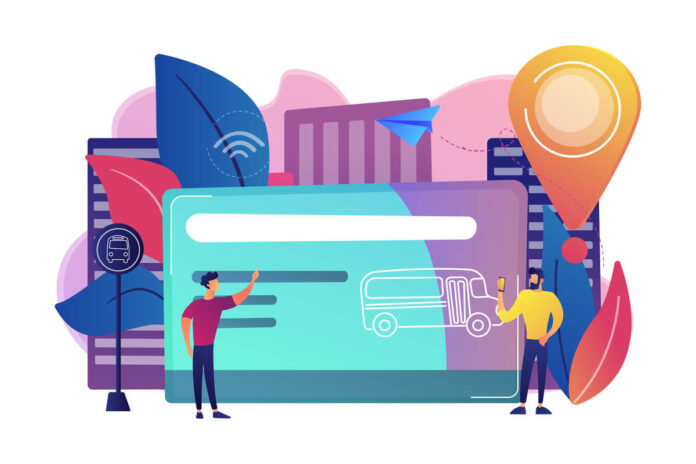 Following multiple requests to extend the validity of BMTC bus passes, college students staged a protest for the same on Saturday.

Story so far: Many students are worried about their transport as the academic year 2021-22 ends by the end of September while bus passes had expired on August 31. After submitting an appeal to BMTC for an extension, the transport corporation allowed the extension only for final-year students.

Unfair fees: Victimising students who are already facing financial difficulties is unfair. Students are demanding an extension until all the exams are over and that they should be allowed to do so without bearing additional fees.