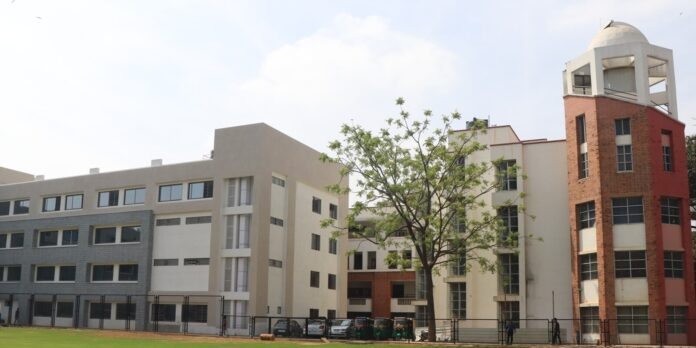 St Joseph’s College (Autonomous) has recently been upgraded to a university under the RUSA-II.

Story so far: As of 23 February 2021, the Karnataka government passed the St Joseph’s University Bill, making the college an official university. Now, the university will be set up under a public-private partnership (PPP) model.

Looking back: St Joseph’s College is one of the city’s oldest degree colleges. Established in 1882 by the Foreign Missions Society of Paris, it was taken over by the Jesuit Society in 1937. In 2005, the college became autonomous and received the Centre of Excellence tag in 2014.