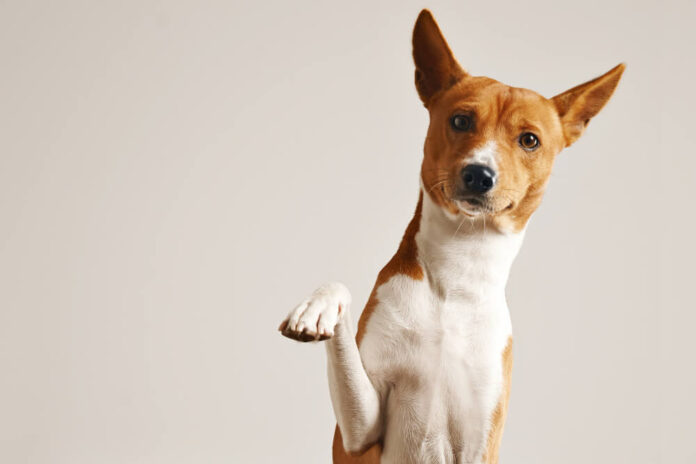 The Karnataka Police Department has tightened its teeth around animal rights in the city as, from now, ACP-ranked officials will be in charge of animal cruelty cases.

Why it matters: In the last few months, incidents of animal cruelty have been rising in the city. Seeing that the prevention of such atrocities needs cooperation from law enforcement, the Deputy Commissioner of Police (Command Centre) passed the order.

Praise for the system: Animal activists have gladly welcomed this decision. According to them, it used to be very difficult to file cases before as there wasn’t any dedicated officer appointed to animal rights. The new changes have been described as a “game-changer”.