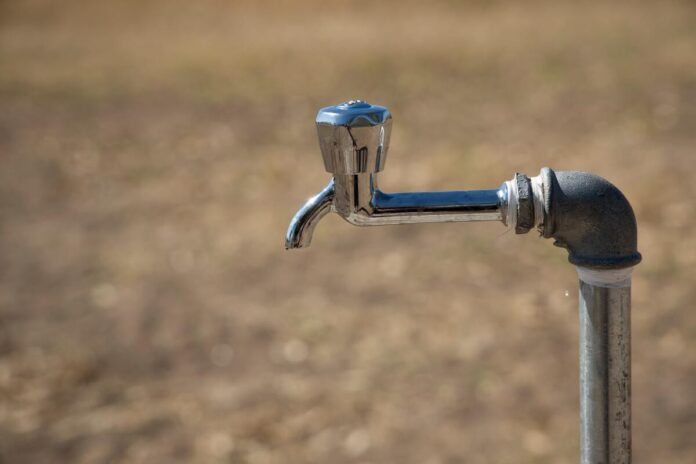 While this late-capitalist nightmare might still not have any emojis for the water crisis, the threat is getting more and more real by the day.

Story so far: For over six months, the residents of OMBR Layout have been reporting a scarcity of water. They would either have no water at all or have half-filled sumps. Most of the time, their sumps would need to be filled up by hired tankers. The Cauvery water supply is barely anything to write home about.

Official response: According to the BWSSB, the rains caused high turbidity in the water. This meant that muddy water was coming in from the Cauvery. Thus, the filtration process took longer and there was a delay in the water supply. But now, the problem is fixed and things should go back to normal in no time.