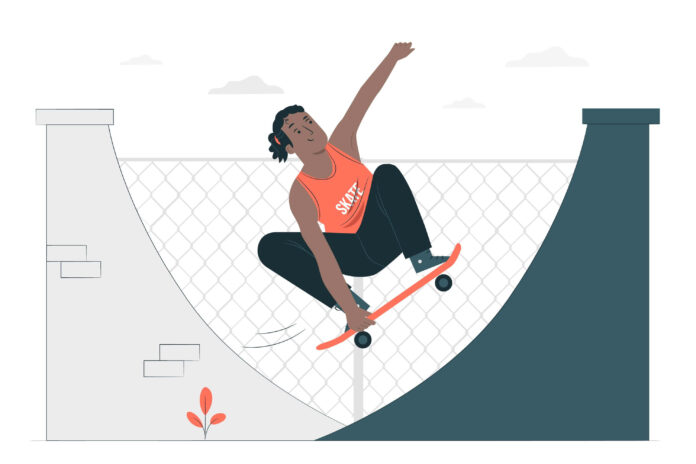 Missed out on the shred-train in the 90s? No problem! Bengaluru’s skateparks have got you covered.

Story so far: Social media, the boredom of staying at home and cyclical trends have brought back the cool kids’ preferred mode of travel – skateboarding. As of now, the sport has gotten so popular that massive skateparks have come up in Sarjapur and Yelahanka.

The Cave: This establishment in Yelahanka has been set up by the Holystoked Collective, considered to be the pioneers of skate culture in India. According to them, The Cave is the only free skatepark in the city and is all about the freedom to shred in a safe environment.

Play Arena: This is the one in Sarjapur, covering around 16,000 sq ft with two bowls, lights and a shop. They even hold workshops at the park pretty frequently to get more people involved in the sport.

That’s right. Now you can live out all your Ninja Turtle dreams in the city itself.