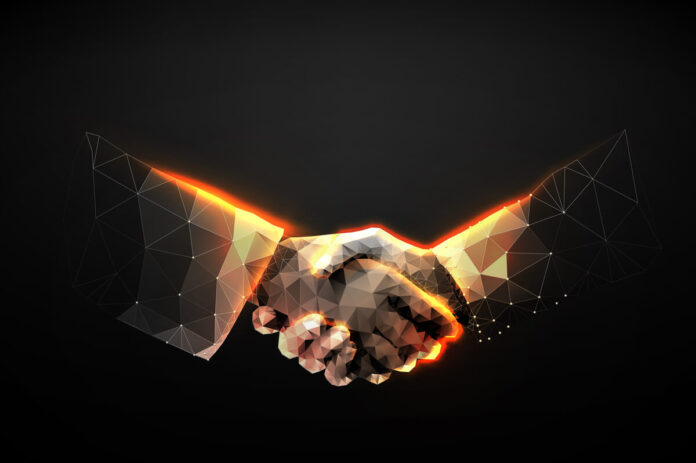 Imperial College London and the Indian Institute of Science (IISc) have partnered up for a variety of scientific programs.

Story so far: Imperial College London has been promoting its India connections. It has published more than 1,200 research papers with more than 300 Indian partner institutions. It has more than 500 Indian students with Indian alumni of more than 3,000.

Top-notch: In the latest QS World University Rankings, Imperial College was ranked the sixth best in the world. For India, IISc emerged as the top college in the rankings. So, both institutions are well-known and have their reputation in place.