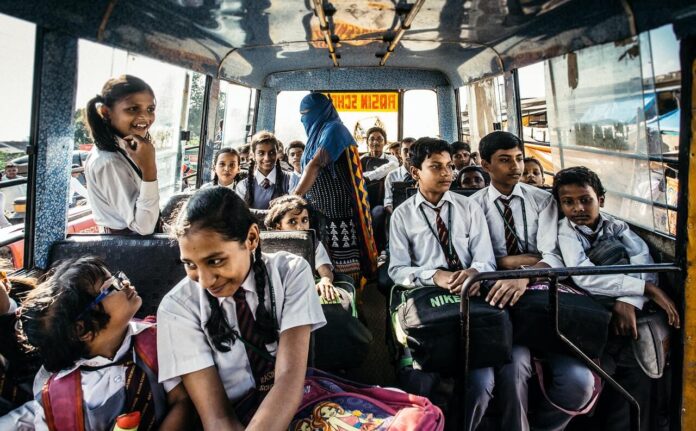 The two-year-long break for Bengaluru schools seems to have left quite the impact on their workings. And we’re just talking about ground staff.

What happened: Several school buses from different schools were reported to be an hour or so late on Monday. The return home was even more tiring as the kids were out on buses for over an hour.

Why is it happening: After a two-year gap, most schools have forgotten the rigmarole of daily pickups.

Faulty machinery: The two years of neglect also hurt the school vehicles in a major way. Several old buses had faulty tyres. Some vehicles wouldn’t even start. From a statutory perspective as well, a lot of the buses did not have their taxes and insurance figured out.