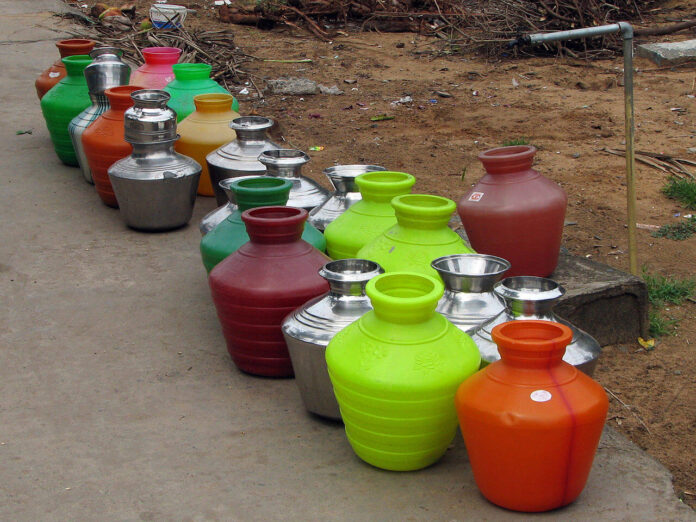 The disparity between the urban rich and poor in Bengaluru is well documented. For a while now, the access to water has also been harsh for one group.

Story so far: Several families living in Bengaluru slums have to buy water in pots due to their lack of access to water. One family said that they buy 20 pots of water for ₹2 each. Even if each pot held around 20 litres, that’s still less than the recommended amount which is 135 litres per day per person for a 4-member family.

Expensive ATMs: Water ATMs are common in these areas and are used by many, but only when no other option is available. Compared to a borewell or an independent seller, these ATMs charge ₹5 for a 20 litre can of water. And 15 to 20 cans are a must for daily use.