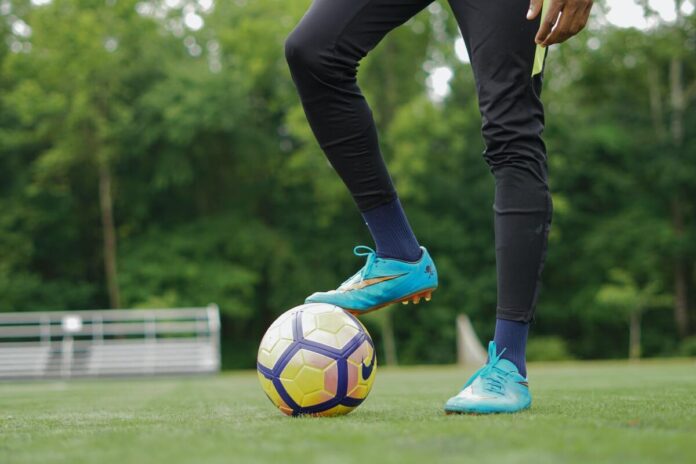 Hira Mondal, a 25-year-old football player was signed as a full-back in a two-year deal by Bengaluru FC on Tuesday.

Story so far: Previously named in the I-League’s Team of the Season for 2020-21, Hira Mondal also gave a string of stellar performances for Mohammedan SC after which he signed a one-year deal with SC East Bengal in 2021. He was the star performer in the Indian Super League (ISL) season for the Red and Gold brigade.

A successful career: Hira Mondal has excelled in all his performances as a full-back. While he started his career with Calcutta Port Trust in 2015, he played for Tollygunge Agragami, Peerless and Kolkata-based side Rainbow SC.