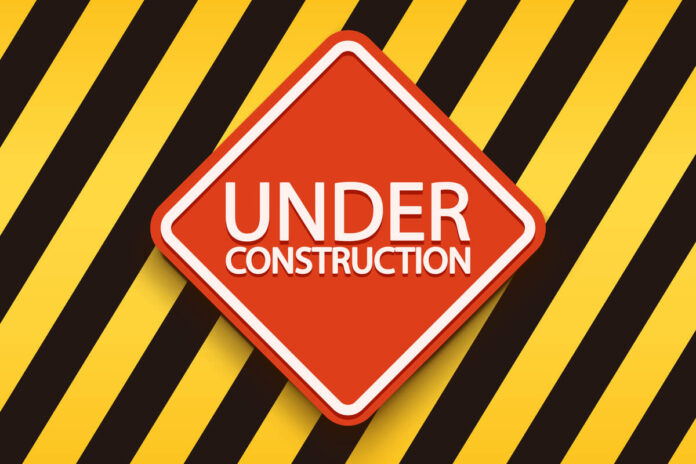 The white-topping project carried out by the BBMP in the vicinity of CMH Road creates issues for senior citizens living in the area.

Story so far: The Bruhat Bengaluru Mahanagara Palike (BBMP) is currently working on white-topping on CMH Road and 100 Feet Road in its second phase. Residents of these areas are troubled by the constant disturbance as work is carried on during the day and night. Vehicle entry has also been restricted in the mentioned areas.

BBMP’s response: BBMP Chief Engineer Lokesh has responded to the woes of residents stating that many construction vehicles are required for white-topping and bridging them out during the day will lead to further congestion. He said that the work will be completed in a week and residents should cooperate with the BBMP to allow the completion of work in a timely manner.