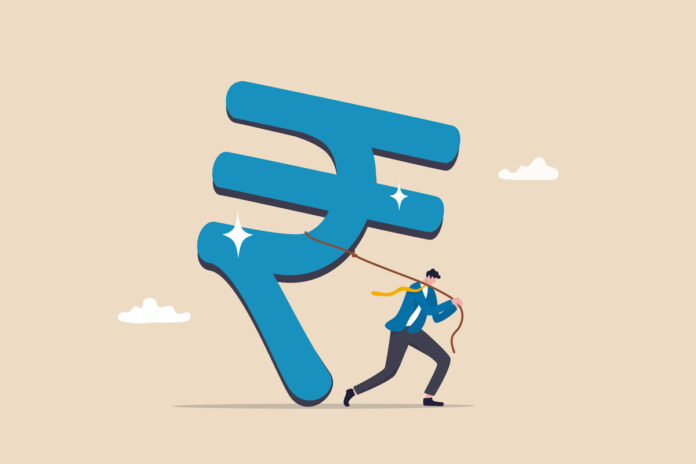 The BBMP is bringing in the money.

Story so far: The city corporation has seen a significant increase in property tax in the first couple of months of the current fiscal. The BBMP has set a target of collecting ₹5,500 crores from property tax this year. It has already collected ₹2,000 crores which is higher than the previous fiscal.

Using PID’s success: A good PID system has its benefits. The Unique Road History System also follows the same approach. Similarly, a PID system has been useful to trace the length of optical fibre laid in a part of the city. It’s also been generating revenue for the corporation. The Bangalore Water Supply & Sewage Board also used PID numbers for water meters to ensure people pay water tax.