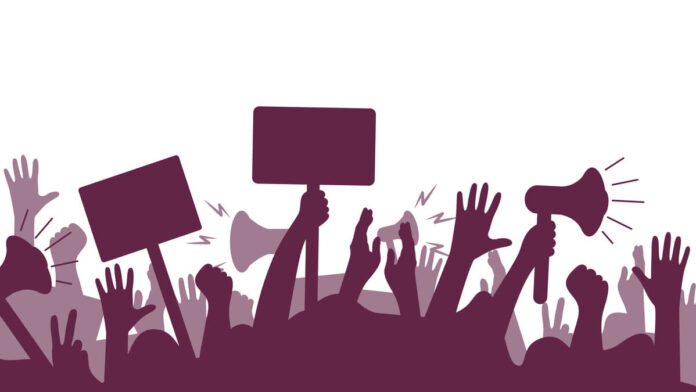 On Sunday, residents of Rajarajeshwarinagar (RR Nagar) protested against the impending building of a school on the Kempe Gowda playground in BEML Layout.

Story so far: The locals claim that the playground, which is 1.6 acres in size, is the only place in the neighbourhood where people of all ages engage in sports activities. But the state government plans to erect a school there. Regardless of age, around 100 people utilize the ground every day.

Residents respond: According to BDA guidelines, a playground does not fall within the CA site category, according to a resident, and the BDA explicitly notes that a playground is present at the site. “It is not legal to construct a school here. There is already a public school here that goes to class 8,” the resident claimed.