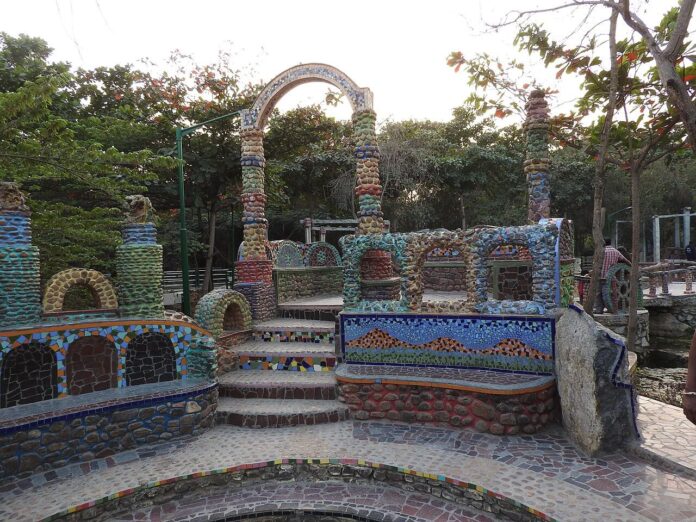 While we’re talking about the BBMP, let’s look into its various renovation projects across the city.

What’s in store: The JP Park renovation project costs ₹37 crores and promises a 1,500 open theatre, a toy train, a colonial-style railway station, a convention centre, a clocktower and a children’s play area. Work on the theatre was completed in 3 months. The whole project is expected to end by December.

Other works: Despite the public outrage over making the Mallathahalli Lake a tourist spot, the ₹59 crore project is moving along without any major hitches. The project entails the construction of a compound wall around the lake, a glasshouse, another toy train, a floating bridge and parking facilities.