📝 Renewal of the Hindi imposition row 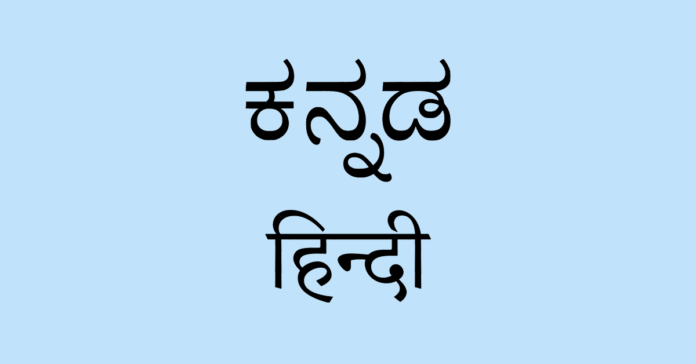 A circular stating that only Hindi-speaking college students from the state are eligible for a tour to Uttrakhand sparked a row on social media.

Story so far: The tour is organised in light of the 75th Independence day celebrations (Azadi Ka Amrut Mahotsav) under the ‘Ek Bharat Shreshtha Bharat’ initiative. A circular has been doing the rounds which states that only Hindi-speaking students will be selected for the trip. This has received widespread negative feedback.

Clarification: Karnataka Primary and Secondary Education Minister BC Nagesh clarified that no such instructions were issued by the state or central government. Disciplinary action will be taken against the officials responsible for the issuance of this circular.