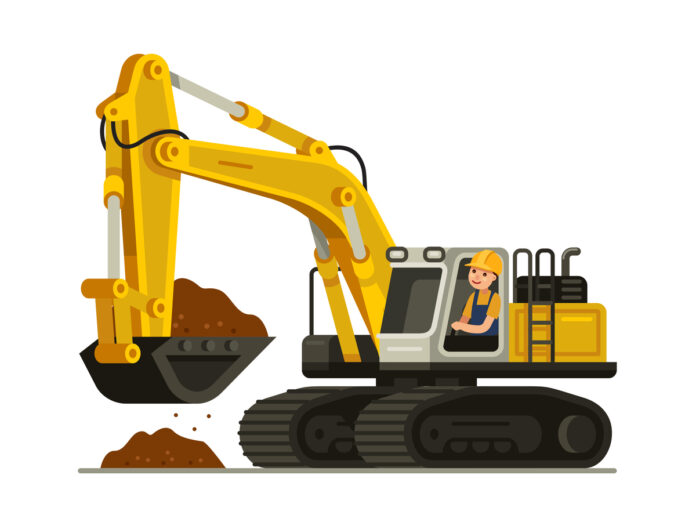 Conservationists have said that the desilting process of the Gowdanakere lake by the BBMP does not adhere to quality standards.

Story so far: The Bruhat Bengaluru Mahanagara Palike (BBMP) announced earlier that they will restore 54 lakes. Currently, Gowdanakere lake in Bengaluru South is under restoration by the civic bodies this year. A huge pile of desilted soil has been kept on the lake bed.

Key details: A senior engineer said that though he was looking forward to the development, multiple complaints have been made. He said the complaints were regarding people throwing garbage in the lake while the restoration was underway. Additionally, the rain has slowed down progress.

What now: It has been confirmed that the BBMP currently does not plan to construct a sewage treatment plant. Considering the shortage of funds, the present plan is to just restore the lakes. Multiple ideas and suggestions regarding the rejuvenation of lakes are being shared with the BBMP.