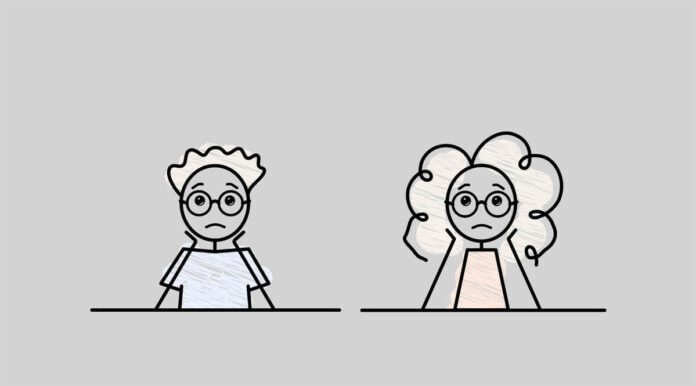 Turns out, the BBMP has not been on top of things when it comes to the quality of education in its high schools.

Story so far: In 2020-21, the BBMP allocated ₹10 crores to develop the infrastructure at its schools. About 50% of those funds haven’t been used, and the schools that did receive funds were left unmonitored. This neglect led to two BBMP High Schools scoring a total of zero in the recent SSLC exams.

Opposing opinions: While some say that the lack of discipline among the outsourced teachers was the main reason for the abysmal performance, others blame the students for not attending classes. It also doesn’t help that the BBMP’s education department is regularly accused of corruption in various avenues.