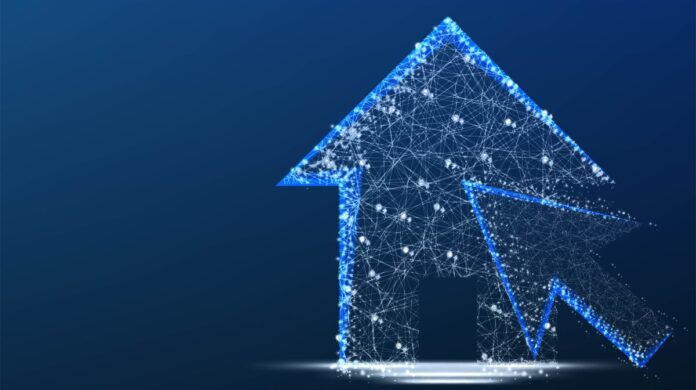 Karnataka saw the highest revenue generated from real estate this year as it recorded the most property registrations between April 1 and July 11.

Story so far: The real estate sector in Karnataka witnessed a revenue amount of ₹4,326 crores as opposed to ₹2,413 crores collected last year between April 1 and July 11. It has been intimated by the department of stamps and registration that this surge could be due to the changes brought about in the Land Reform Act and the 10% rebate on guidance value.

What experts think: The Chairman of the Confederation of Real Estate Developers Association (CREDAI) says that residents of Bengaluru took advantage of the return to normalcy by registering their properties. He also stated that a hybrid work model has resulted in an increased demand for residential spaces.