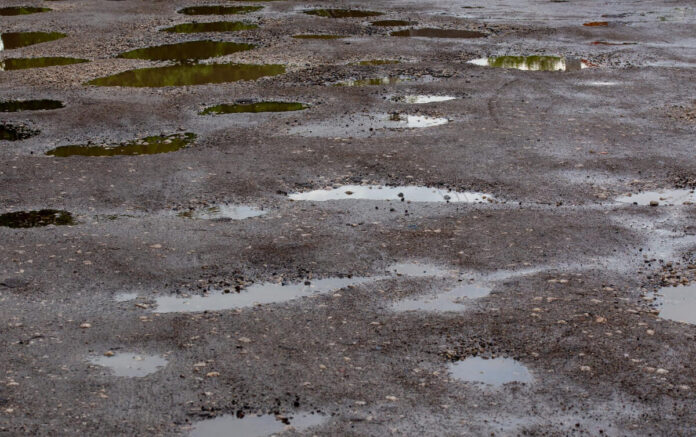 The BBMP has developed a new technology called “Rapid Roads” to build new roads in response to criticism from the public and courts regarding potholes.

Story so far: The BBMP now builds quick roads instead of the white and blacktopping roads like it once did. A machine brings and fixes blocks similar to tiles. Within an hour, a half kilometre of the road will be laid.

More convenient: The unique feature of “Rapid Roads” is that cement blocks are produced all around the world. These 20-foot-wide by 5-foot-long bricks will be attached to the roads. The city’s 200-metre roads can be constructed in a single day, and after those roads are laid, vehicles can move on them without any problems within 24 hours.