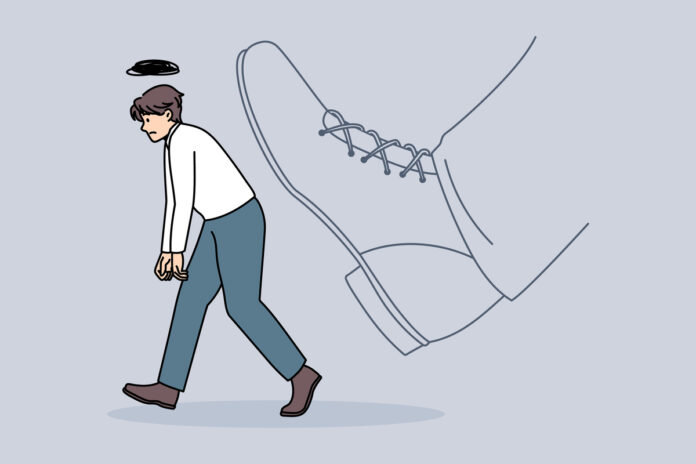 Two premier school principals have been suspended by the Karnataka Central Diocese who allegedly did not follow due process.

Story so far: On Monday, S. Edwin Christopher of Bishop Cotton Boys’ School and Shanta Susheela of St. John’s High School were suspended by the executive diocese committee. The reason stated was a pending inquiry into an undisclosed allegation. While the bishop of the diocese, Rev Prasanna Kumar Samuel, stated that the suspensions were an “internal matter,” the principals claimed that they were unaware of the reason for the same.

Could smear reputation: The premier schools have been an integral part of the institutions in the city for about 150 years. Former principal of Bishop Cotton Boys’ School, Abraham Ebenezer claimed that the suspension of a principal is a first-time occurrence in the history of the school and deemed the incident “unfortunate.”