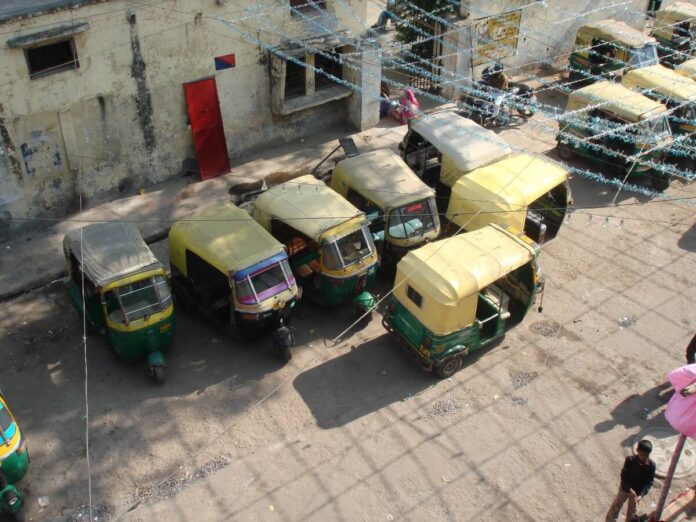 The pre-paid autorickshaw stands will be reinstated and spread to further locations, according to the traffic police department.

Story so far: Special Traffic Commissioner MA Saleem acknowledged the issue and promised to reinstate pre-paid autorickshaws on MG Road and at the KSRTC bus stop in Majestic. The same will happen at the Opera House, Forum Mall, Jayanagar 4th Block, and other locations.

Drivers’ argument: Autorickshaw drivers claimed they were required to complete one empty trip. They claimed that they had to make up for the increased cost of fuel.