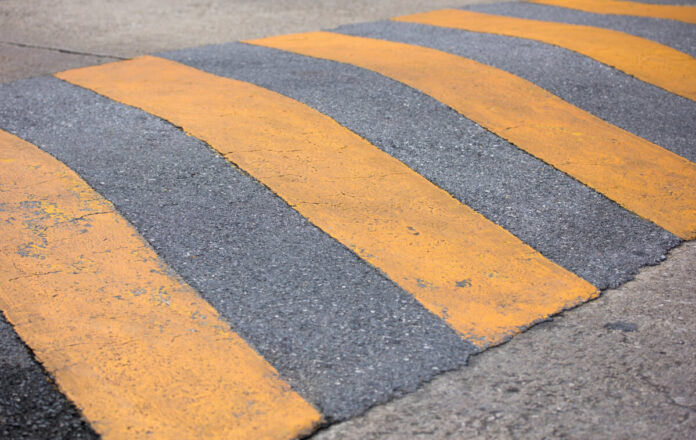 As many as 427 unscientific speed bumps have been found by traffic cops throughout the city.

Story so far: The BBMP has been requested to swap them out for proper ones by traffic cops. Additionally, they have brought up the problem of obstructions due to trash, potholes, and defective road patches impeding traffic flow with civic organisations, including BWSSB, and requested that all obstructions be removed.

Threats to riders: Unscientific speed bumps, according to Special Commissioner of Police for Traffic MA Saleem, not only endanger riders and drivers but also slow down traffic. Similar to this, other infrastructure-related concerns have been discovered, such as potholes, tiny shops on sidewalks, trash placed on roads, building supplies, and incorrect paving.