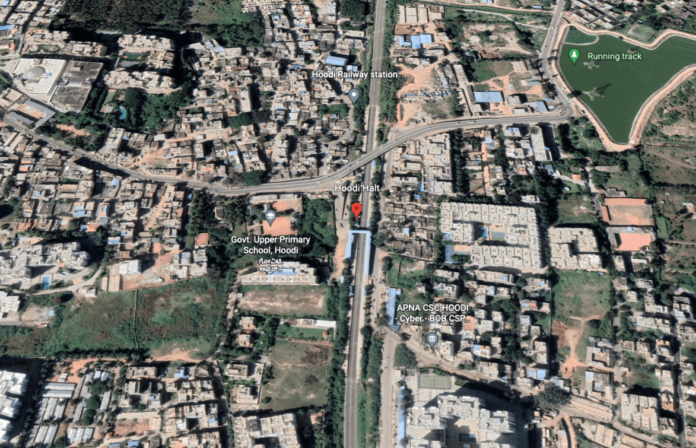 While the city is busy fawning over the new world class railway stations, a lot of our old ones have remained neglected since the pandemic.

Story so far: The Hoodi halt railway station was built to resounding hurrahs in 2016. In 2019, a foot over bridge was built for better accessibility, and the IT crowd went wild. But since the pandemic, with everyone moving and staying indoors, railway authorities have become rather negligent.

Why it matters: The Hoodi halt railway station is just one of the many stations left neglected in Bengaluru. Railway activists point out that projects like foot over bridges have been left incomplete in various stations which threatens public safety. Even the ticket counters don’t open on time. Clearly, we’ve got to save our stations!