📺 OTTs are looking at serious losses 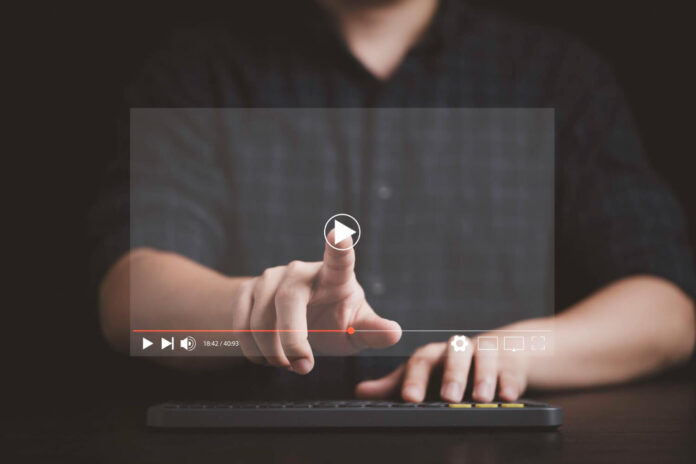 Bengaluru’s cyber cell got an interesting call from Disney+ Hotstar earlier this week. Interestingly, they aren’t alone in their claims.

Story so far: Disney+ Hostar filed an FIR complaint against TamilMV, TamilBlasters, Tamilrockers, and application PikaShow TV for hosting leaked content. According to the station house officer of the cyber cell, the total traffic on those sites is estimated to be around 62 million.

Counting losses: According to Deloitte India, OTT platforms are expected to record a 20% growth to reach $13 billion to $15 billion in the next 10 years. Now, that 10-year mark could be far shorter if piracy wasn’t as rampant.

Why it matters: Piracy is definitely not new to the industry but things get a little more complicated when it comes to OTTs. These platforms pay millions to movie executives for exclusive streaming rights. And since the OTTs earn mostly from subscribers – not releases – leaked content burns massive holes in their pockets.