🌱 Organic flags the trend for this I-Day 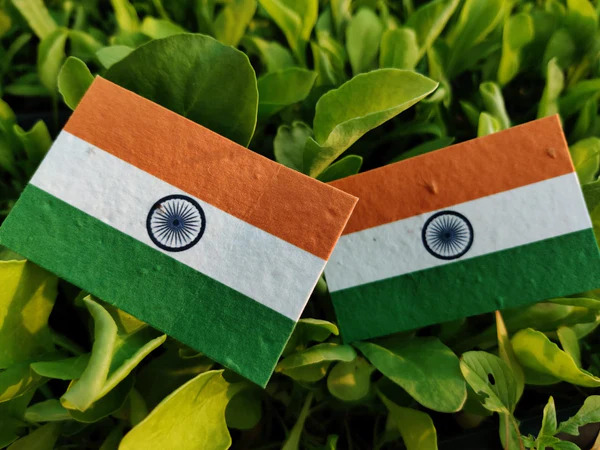 With Independence Day around the corner, many people have chosen to purchase ‘plantable’ flags that are made of eco-friendly materials.

Story so far: A Bengaluru-based startup called Seed Paper India is one of the few organisations manufacturing a seed flag that is made of biodegradable paper called seed paper. After the paper is planted in the soil, it sprouts thereby raising saplings. Since plastic flags have been banned by the government, many youngsters are switching to this greener alternative.

Organisations catching up: The Secretary of the Electronic City Industries’ Association (ELCIA) said that they had purchased over 1000 seed flags to celebrate Independence Day.