🌲 One tree for every seven people 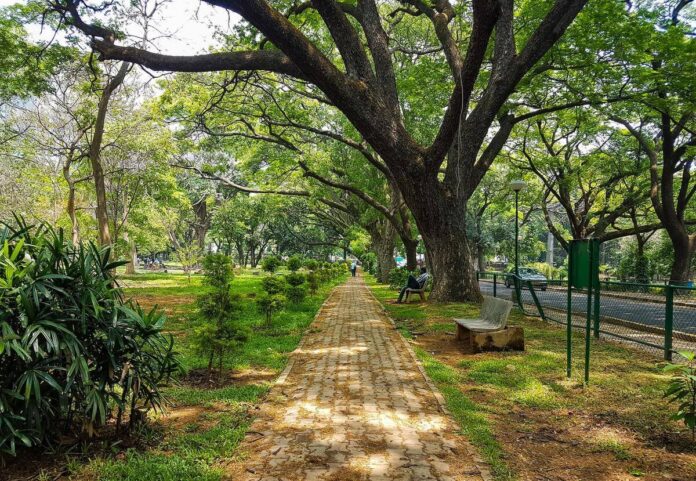 Environment expert TV Ramachandra said that the Karnataka government must shift its focus to regrowing the city’s vegetation in the wake of severe inundation following rains.

Story so far: According to the expert, Bengaluru has lost 88% of its forest cover and 75% of its water bodies. Speaking at a webinar, ‘Karnataka: Cities Under Water, Why?’, Ramachandra also pointed out that the number of trees has reduced significantly, with one tree for every seven people in the city.

Other issues: Another panellist in the webinar, Dr Srikanth Srirama, raised the issue of diseases that could spread as a result of flooding and inundation. Sanjana A of Fridays for Future called for action against climate change that is already impacting different parts of the state.