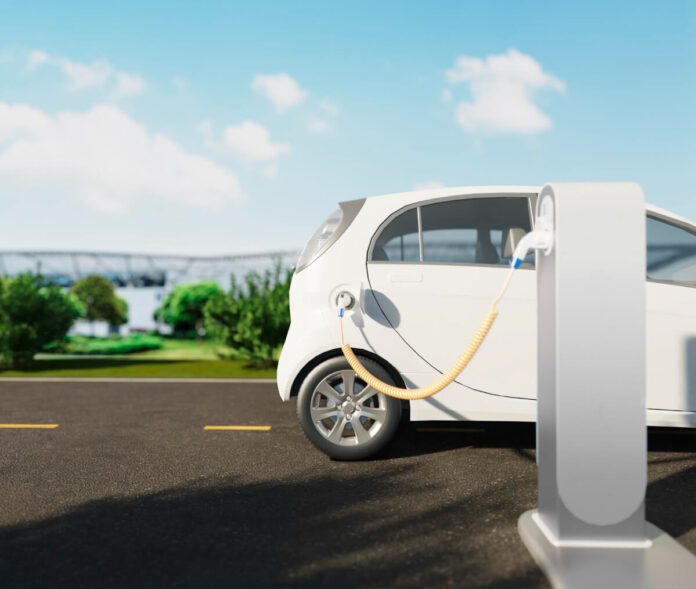 The ride-hailing startup Ola intends to launch its own electric vehicle (EV) cab service and would start the trial in Bengaluru with about 1,000 cabs.

What’s it about? Along with standard taxis and vehicle services, EVs will be a separate category on the Ola app. The business eventually intends to increase the number of EV taxis to over 10,000 in the city in a single year. The service is comparable to BluSmart, an EV ride-hailing firm with headquarters in Gurugram that just launched operations in Bengaluru.

Past attempts: This is the second time Ola is running an EV cab pilot. In 2017, it provided a comparable service in Nagpur using about 200 EVs in collaboration with the automaker Mahindra. The project was ultimately abandoned.

Why does it matter? The cost of operating an EV is greatly reduced because it costs less than ₹1 per km to operate one compared to up to ₹5 for diesel vehicles.