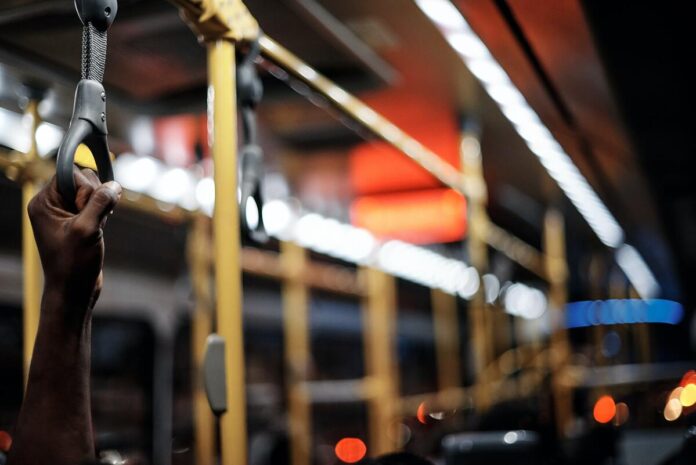 The Atal Sarige buses, meant for the poor, are no longer on the roads.

Story so far: The BMTC’s Atal Sarige buses were introduced in 2009 to provide economically weaker sections with an affordable way to travel. The fares were half the ordinary rates. There were 20 buses across 11 routes before the pandemic. When it launched, there were about two dozen.

Revival? BMTC officials say the state government needs to offer support for the service if they are to be expanded. Currently, there are no Atal Sarige buses in use. There’s also the issue of high fuel prices.