🥩 No meat during Janmashtami 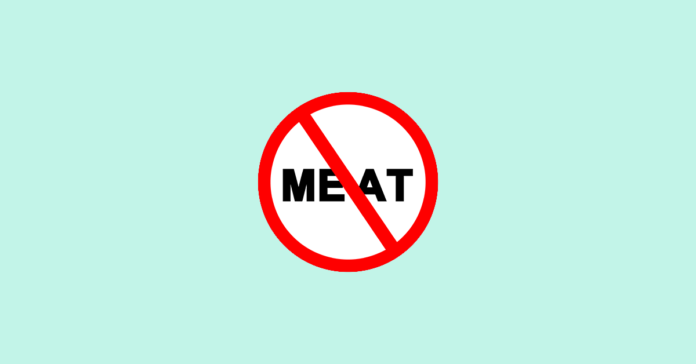 The Civic body has banned the slaughter of animals and the sale of meat due to Janmashtami today and tomorrow.

What’s the order? The BBMP has banned slaughterhouses and the sale of meat on Krishna Janmashtami. A circular from the Animal Husbandry department states that those within the BBMP area limits will be banned from butchering animals and selling meat.

Previous occasions: The BBMP announced similar rules in the past for other festivals like Gandhi Jayanti, Sarvodaya Day, and Maha Shivratri. According to a BBMP official, there’s a ban on these activities for at least eight days of the year due to festivals.