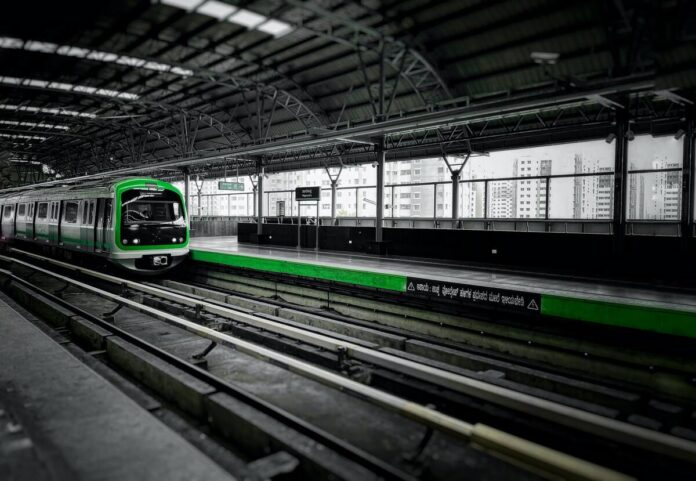 China’s CRRC will manufacture train coaches for the Bengaluru Metro.

Story so far: As the Bengaluru Metro continues to chug along, the delivery of trains was an issue. There was uncertainty over the supply as there has already been a two-year delay. With an MoU with China’s CRRC, that problem seems to have been solved.

What’s next? 126 of the new trains will run on the green and purple lines. The remaining will be used on the 19-km long RV Road-Bommasandra line. Due to the delays, there’s a possibility that these lines may initially have a shortage of trains.