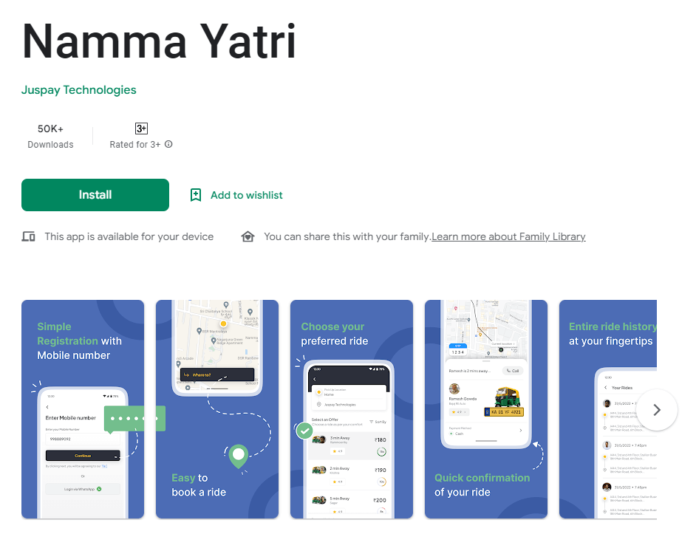 The ride-hailing app made by the auto drivers union in the city has received some criticism from passengers.

Story so far: The auto drivers union’s very own Namma Yatri app has caused a stir among commuters even though the standoff between autorickshaw drivers and cab aggregators in Bengaluru is far from finished. Over 50,000 downloads have been made of the app since its release on November 1 in honour of Kannada Rajyotsava. There are two versions of the software, one for drivers and the other for passengers, which is now under beta testing.

Pricing: Rudramurthy, general secretary of the Bengaluru Auto Rickshaw Driver’s Union, claims that the app also provides metro-to-home services, but only within a 2 km radius and for a fixed cost of ₹40. According to government regulations, the app charges ₹30 for the first 2 kilometres and ₹15 for each additional kilometre, plus a ₹10 pickup fee.